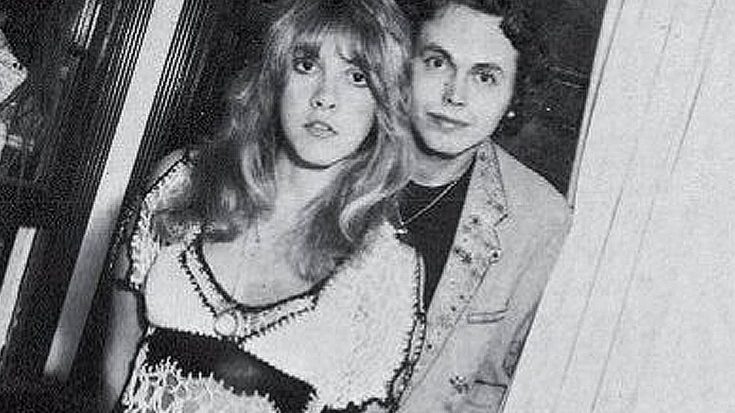 Seriously, Is There Anyone Immune To Stevie’s Charm?

What better way to celebrate your crush on rock’s dreamy fairy godmother than by writing a song about her and having her actually sing on the final version with you? Singer-songwriter Walter Egan had the right idea when he developed a crush on Fleetwood Mac’s Stevie Nicks after a particularly successful night in the recording studio; by the time Egan had driven home late that evening, no doubt grinning like a teenager at having spent an evening working with one of the most beautiful women in rock and roll, he’d already come up with the lyrics to what was a love song for Stevie and his biggest hit yet, ‘Magnet And Steel’.

Never one to do anything halfway, though, Walter actually worked up the nerve to ask Stevie to sing backup on the final version of ‘Magnet And Steel,’ to which she said yes – the end result yielded one of the most gorgeous hits of 1978, catapulting him into stardom and making his feelings for Stevie Nicks laid out in black and white.

Egan would later date Stevie following her breakup with Lindsey Buckingham, but all good things must come to an end; they found success with ‘Magnet And Steel,’ but the relationship quickly fizzled…and ultimately, so did Walter’s career. Despite things not working out, Stevie and Walter created an absolutely incredible song that still stands the test of time nearly 40 years later!