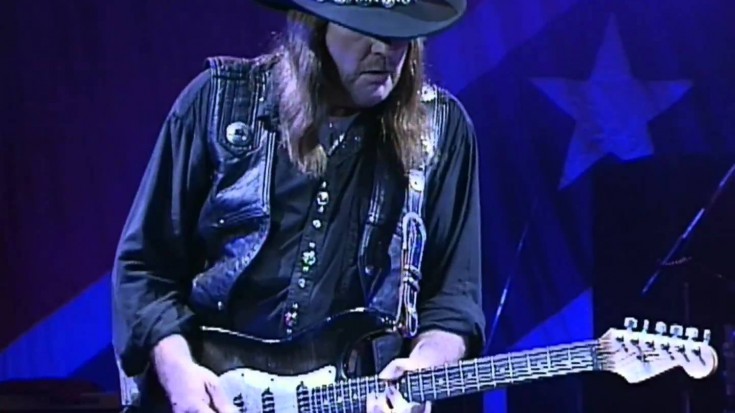 There’s not much to say about this song other than the obvious fact that something like this comes only once in a blue moon. It’s epic on so many levels. Besides, when we think of ‘Southern Rock Band,’ it’s most likely that the first group that comes to mind is Lynyrd Skynyrd.

It’s interesting to note, however, that this was penned as a response to Neil Young’s “Southern Man” and “Alabama.” Young, on the other hand, acknowledge the greatness of this timeless piece. He wrote in his autobiography “Waging Heavy Peace”:

My own song ‘Alabama’ richly deserved the shot Lynyrd Skynyrd gave me with their great record. I don’t like my words when I listen to it. They are accusatory and condescending, not fully thought out, and too easy to misconstrue.”

It was a huge hit for the band and remains one of their best known songs. It’s been more than 40 years since it was released and we still love it.