Little Richard Passes Away At 87 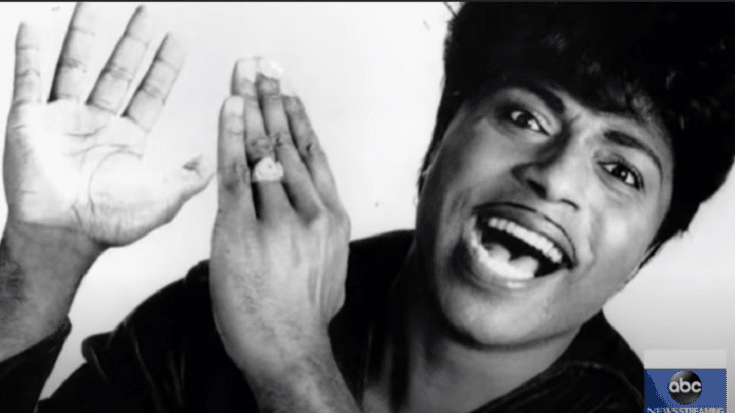 Best known as a founding father of rock ‘n roll, Little Richard passed away at 87 years old. His son, Danny Jones Penniman, confirmed the tragic news to Rolling Stone. He died in Nashville following a battle with bone cancer. His former agent Dick Alen told CNN that the music icon has “been ill for a good while.” Little Richard had several other health issues in the past such as stroke and heart attack. He also underwent a hip surgery.

Little Richard was catapulted to legendary status following the massive success of hits like “Tutti Frutti,” “Good Golly Miss Molly,” and “Long Tall Sally”. He was creative and fearless – breaking barriers and setting standards throughout his career. He influenced countless musicians including Mick Jagger, Elton John, and Paul McCartney. In fact, “Long Tall Sally” became a staple in the Beatles’ live setlist.

McCartney told Barry Miles, “I could do Little Richard’s voice – which is a wild, hoarse, screaming thing. It’s like an out-of-body experience. You have to leave your current sensibilities and go about a foot above your head to sing it. You have to actually go outside yourself.”

More than his songs, he was also a total performer – a flamboyant and highly energetic piano-singer on stage. He was unlike any other.

He said in a 1990 interview with Rolling Stone, “‘Tutti Frutti’ really started the races being together. From the git-go, my music was accepted by whites.”