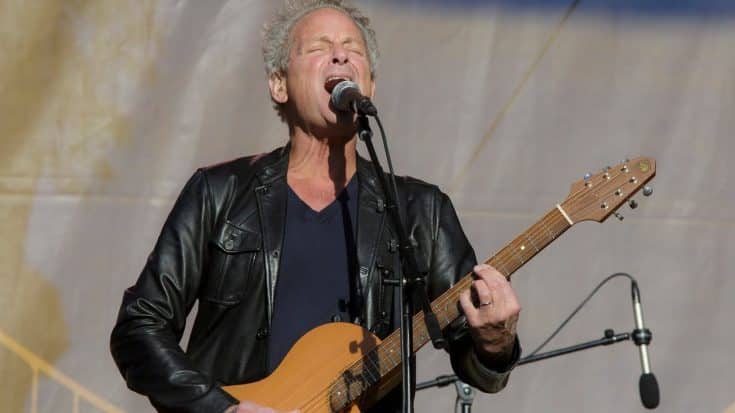 Lindsey Buckingham has released a new single titled “On the Wrong Side”. It will be featured on his upcoming self-titled solo album, which arrives on September 17. This is the second teaser to his first LP since 2011’s “Seeds We Sow”, and he previously dropped the song “I Don’t Mind”.

In this upbeat track, he reflected on his life on the road with Fleetwood Mac – over four decades of highs and lows.

“I wanted to make a pop album, but I also wanted to make stops along the way with songs that resemble art more than pop,” he previously explained about the LP, “As you age, hopefully, you keep getting a little more grounded in the craft of what you’re doing. For me, getting older has probably helped to reinforce the innocence and the idealism that hopefully was always there.”

In support of the album, Buckingham is slated to embark on a solo tour that kicks off on September 1 in Milwaukee, Wisconsin.