Lindsey Buckingham & Christine McVie Deliver The Goods On TV With An Upbeat Performance! 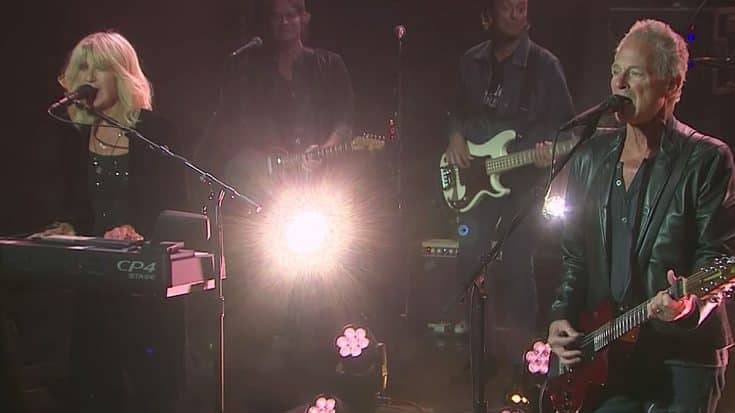 These Two Put On A Clinic!

Whenever Lindsey Buckingham, Christine McVie, or any member of Fleetwood Mac make an appearance on late night TV, you had better tune in because there’s no doubt that they’re going to bring the house down with a stellar performance of some sort.

That’s exactly what happened last night on The Late Late Show with James Corden when Lindsey Buckingham & Christine McVie took to the stage to perform their new song “Lay Down For Free” and to put it simply, they killed it!

From start to finish, the live studio audience is beyond ecstatic to see these legends of rock just feet away from them doing what they do best. Even after all of these years, Lindsey Buckingham & Christine McVie haven’t lost a single step in their musicality. You had to have been there to truly experience the awesomeness, but fear not, footage is here!

Watch the amazing live performance below!