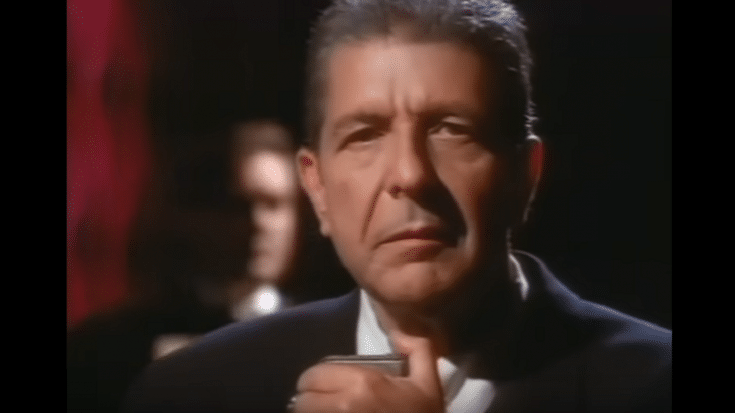 Canadian folk crooner Leonard Cohen‘s estate has sold the rights to his song catalogue to Hipgnosis Song Management for an undisclosed sum. The company headed by Middleton, N.S. native Merck Mercuriadis announced the deal on Saturday.

According to Rolling Stone, Hipgnosis have acquired rights to all 278 songs penned by Cohen including songwriting ownership of all of his material through 2000, and full ownership of all songs written between 2001 and until his death in 2016. The deal includes popular songs such as “Hallelujah,” “Suzanne,” “So Long, Marianne,” and “First We Take Manhattan.”

“To now be the custodians and managers of Leonard Cohen’s incomparable songs is a wonderful yet very serious responsibility that we approach with excitement and fully understand the importance of.

“Leonard wrote words and songs that have changed our lives, none more so obvious than ‘Hallelujah’ but there are so many more that we look forward to reminding the world of on a daily basis. He is revered all over the globe because of the magnitude of his work.”

Kory said in a statement:

“Merck Mercuriadis is unique in the music publishing world with his background as an artist manager.

“We know he cares about artists, and as a Québécois he has a particularly deep appreciation of Leonard’s unique status in popular music. The catalogue is in good hands. The Hipgnosis team has been a pleasure to work with throughout the transaction.”

Born in Montreal in 1934, Cohen’s vast body of work spanned more than five decades, beginning with his 1967 debut album, “Songs of Leonard Cohen,” and concluding with the 2019 posthumous release of his 15th and final studio album, “Thanks for the Dance.”