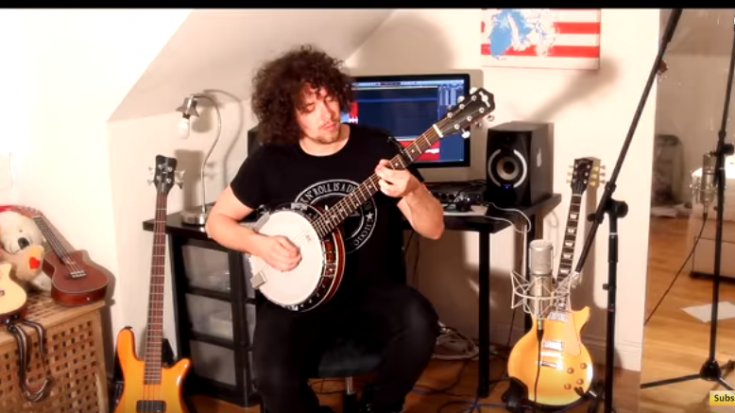 Does He Take Requests?

I’ve seen banjo covers of Metallica but for Led Zeppelin, this is by far one of the best. It looks like it’s a lot of fun though. It’s a different take and maybe that’s why I like it so much. But you know, technically, this is more like a banjitar or a banjo guitar in case you’re wondering why it has six strings.  I mean, there have been several instances when the use of banjo actually transformed a song. And if you’re wondering if Jimmy Page ever used one, maybe you can remember the song “Gallows Pole.” It’s the only Led Zep track that features a banjo. The thing is, Page wrote this on a borrowed banjo from John Paul Jones. And he even described his finger-picking as “total incompetence” because he’s never played it before.

I’m not sure what Page meant by incompetence because he did a great job, as always.