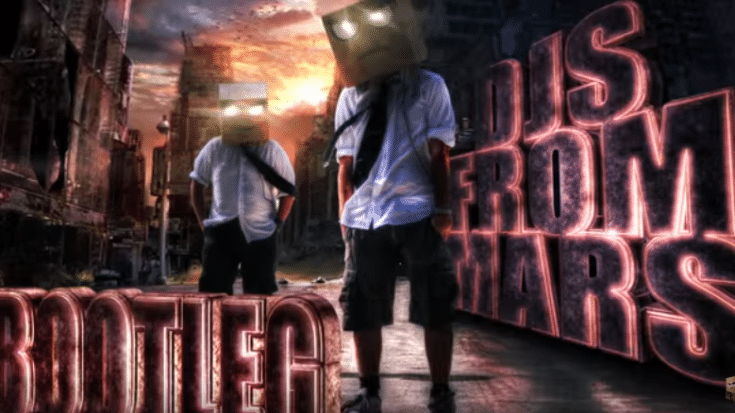 Whoever is behind the “DJs from Mars” account deserves a medal or two for this mash-up. Even if you’re not a fan of Bruno Mars and his mainstream music (his classic rock covers are the bomb, though), there’s every chance you’ll enjoy listening to this piece. It’s too good for this world, to be honest. And Robert Plant dancing along is just epic on so many levels.

It’s perfectly synced, period. I like how the rhythm of the two songs fit smoothly – something I wouldn’t have thought possible, not even in a million years. But hey, it happened and I’m mighty glad it did. It sounds sick and I’d even go and say it’s a masterpiece in its own way.