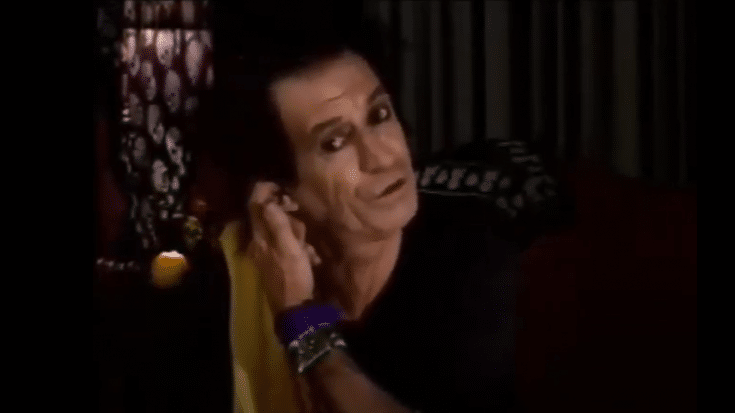 That’s When They Became Good Friends

At the peak of their popularity, The Beatles and The Rolling Stones were often pitted against each other by the press. Tabloids made it seem as though they were trying to out-do each other at every turn but that couldn’t be further from the truth. Sure, they had that competitive streak but that’s where their so-called rivalry ended. Behind all that, they admired and respected each other.

And so, imagine how the Stones felt when they looked up from the stage and saw no less than The Beatles watching their concert.

It took place on April 14, 1963 at the Crawdaddy Club in the Station Hotel in Richmond, England.

Guitarist Keith Richards recalled, “They came to see us play. It was at The Station Hotel, Richmond — that was our gig, it was the only one we really had. We’re whacking our show out and everybody is having a good time y’know then I suddenly turn around and there is these four guys in black leather overcoats standing there.”

He added, “I’m thinking ‘fuck me, look who’s here’… I was like ‘oh god, they’ve come to check us out man’ (laughs) and there they were. From then on we were always good mates and we always made sure our new singles didn’t clash. We would collaborate with each other to stop us going head to head because then outside you’ll have to be a Beatles fan or a Stones fan like it would never twain which is bullshit because we were both so similar. We all recognised that and that was one of the great things about it, between the two bands there was never a sense of competition, it was like cooperation really.”

Earlier this year, former Rolling Stones bassist Bill Wyman appeared on Ultimate Classic Rock Nights radio show and recounted that historic event. He said, “Halfway through the set we kind of glanced up, and there were four silhouetted leather-clad persons standing just in front of the bandstand in amongst all these kids who were all dancing and playing around… I turned round to Charlie [Watts], and I said, ‘It’s the Beatles!’ So when we finished our set, we got chatting to them and had beers, and they stayed for the second set.”