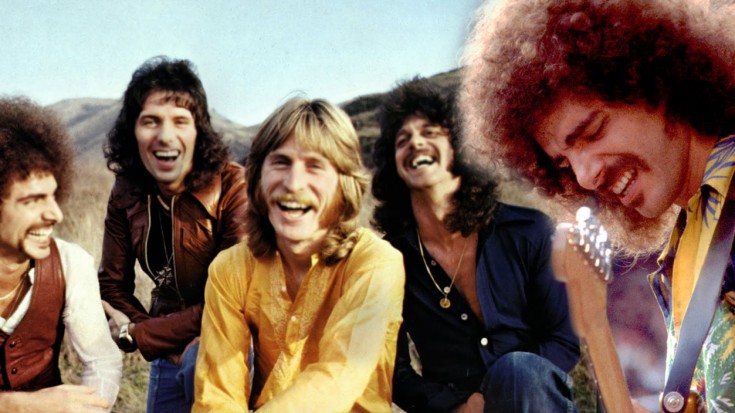 Before “bubble gum pop/ rock” Journey birthed “Anyway You Want It” and “Don’t Stop Believing“, they had more of a traditional rock n roll sound and liked to jam out together for the love of the music.

The original Journey’s sound wasn’t taking like Columbia had anticipated, so they threw Steve in as the frontman in 1977 and created the Pop/ Rock Journey that most fans only know.

In this video you will see the original Golden Gate boys jammin out on stage, no lyrics, but none are needed. We are honestly surprised that their original sound did not take them to the heights they expected, but it seems as though they were a little passed their time. Had they been around during the mid 60s, it may have been a different story for Journey.