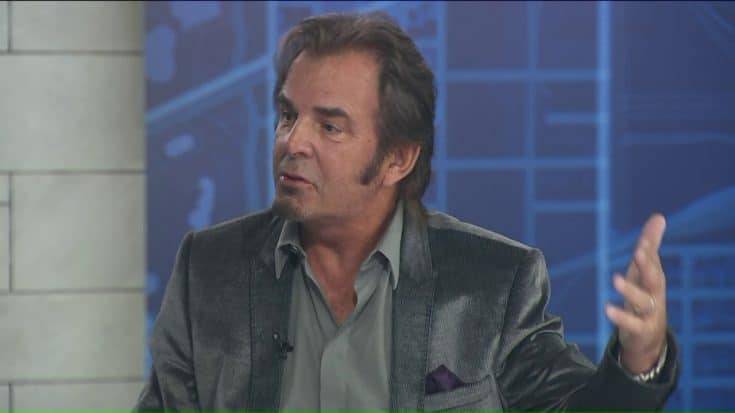 Despite the ongoing legal issues between some members, Journey is more than sure into embarking on their 50th-anniversary tour this year.

Recently, guitarist Neal Schon gave a hint that the former keyboardist Gregg Rolie will be joining the tour. Meanwhile, the band’s longtime keyboardist Jonathan Cain also made a post saying that he’s enjoying some time on the ski slopes before “hitting the road with Journey.”

The two musicians are the longest-tenured members of Journey at the present time but have a feud regarding the band’s business. Both of them have been very vocal in sharing their own versions of the story.

Last October, they officially announced that there will be an upcoming 2023 tour with Toto as part of their 50th anniversary. The following month, reports about Schon filing a legal action against Cain were all over the news. Schon claimed that he’s being denied with access to the band’s financial records by Cain in which “millions of Journey funds had flowed through it.”

Cain, on the other hand, justified that he did that all because of Schon’s “reckless spending.” Schon intentionally teased that there’s a huge possibility of Rolie’s return to the band for their 50th-anniversary tour. Rolie was the one who preceded Cain in the group.

Last week, this was confirmed by Schon saying to a fan that “You’ll be seeing him,” referring to Rolie. Meanwhile, Cain seemed not to be affected by this. In a new social media post, he is posing with his wife on the ski slopes, saying:

“I feel very grateful and blessed to share this time on the slopes with my Baby before hitting the road with Journey.”