John Fogerty Brings Down The House With His ‘New Orleans’ Cover 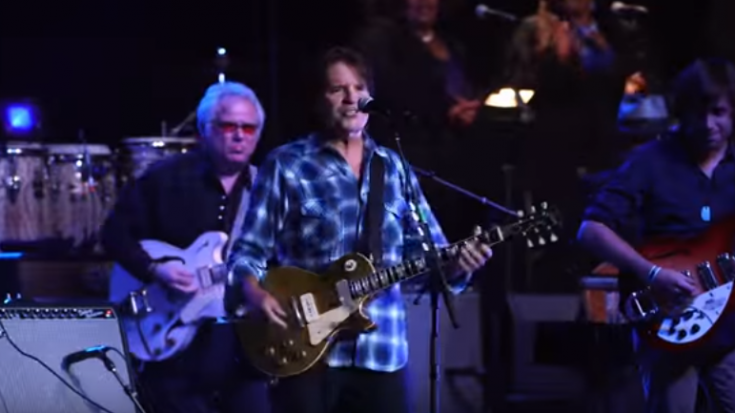 He Sounds So Dang Good

John Fogerty pays homage to legend Dr. John in the best way possible – a raucous rendition of ‘New Orleans.’ This is part of a live concert that featured an all-star lineup which was taped way back in 2014. Other guest appearances include Bruce Springsteen, Jason Isbell, Ryan Bingham and Mavis Staples to name a few.

Dr. John or Malcolm John “Mac” Rebennack in real life, is a musical genius who has won six Grammy Awards and is a Rock and Roll Hall of Fame inductee. To say that Dr. John was happy for the tribute would be an understatement. He said:

“It was very moving to have all these people paying tribute to me, but I just treated it like it was another show. The whole night felt pretty special, and everyone’s performance was spiritually correct.”

The Musical Mojo of Dr. John is a CD/DVD and Blu-ray Set which contains 22 songs performed during the concert. It will be out on October 14.