Joe Bonamassa Covers The Beatle’s “Taxman”—Shreds Spine-Chilling Solo That Will Amaze You! 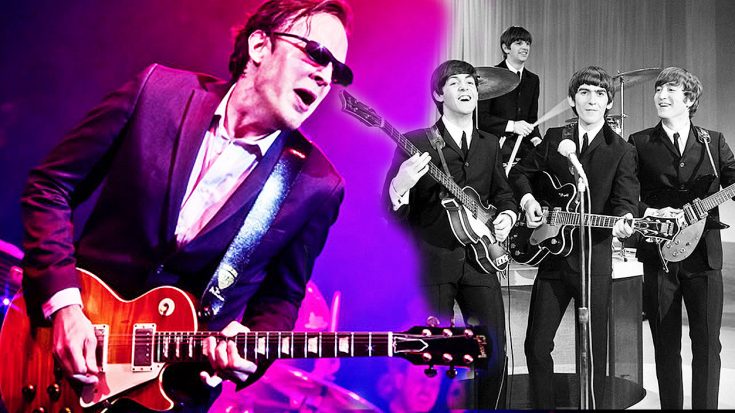 There’s no doubt that The Beatles are one of the greatest bands of all-time! Their music has inspired so many generations, and will live on forever. They are usually one of the first bands everyone become familiar with, and are mostly universally loved. It’s always a treat to hear current legends covering the Fab-Five, and luckily for you, we’ve dug up yet another fantastic Beatles cover from a familiar face!

A few months ago, Howard Stern threw a tribute concert to honor the band’s legendary record Revolver. He invited a number of musicians to join in on the fun, including guitarist Joe Bonamassa. Joe and his band pulled off an insane cover of “Taxman,” one of the band’s heavier songs! During the performance, Joe added a little flare of his own, by shredding an incredible solo that will melt your face!

Fun Fact: This is a bitter song about how much money The Beatles were paying in taxes. People with high earnings pay exorbitant taxes in England. Many successful entertainers leave the country so they can keep more of their money. As a result, The Beatles – as well as The Who and The Rolling Stones – spent a lot of time in America and other parts of Europe as “tax exiles.”

Check out the epic performance for yourself down below, and let us know what you think!