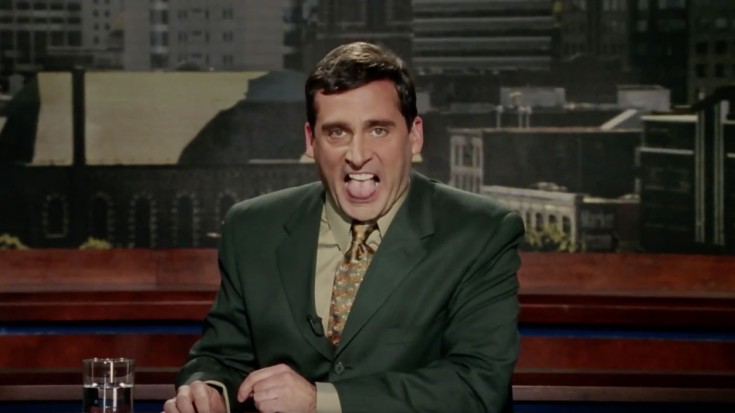 The Best Duo Ever

We all know and love the scene in Bruce Almighty where Bruce (Jim Carey)  inherits Godly, superhuman powers and uses them against Evan Baxter (Steve Carell) while he’s on camera, but you have never seen it like this before.

This hysterical parody to heavy metal played exactly at the perfect moments and speed will bust your gut! The expressions on both of the incredibly funny actors’ faces just make it that much more great, but the timing and speed on this parody is exceptionally impeccable.

As these awesome guys made their own tune to match this video perfectly, something happened that we never thought would: this scene got even more hilarious than before.

It is honestly crazy how realistic this metal set is playing to this scene as the weird looks and embarrassment are passed around on the actors’ faces, I bet Steve wishes that they added this to the movie for that intense, additional level of humor.

We even added the Bruce Almighty bloopers to make your smiles even bigger! Enjoy these awesome scenes and the sweet metal displayed!