Janis Joplin 1965 Porsche Just SOLD!! You Won’t BELIEVE For How Much! 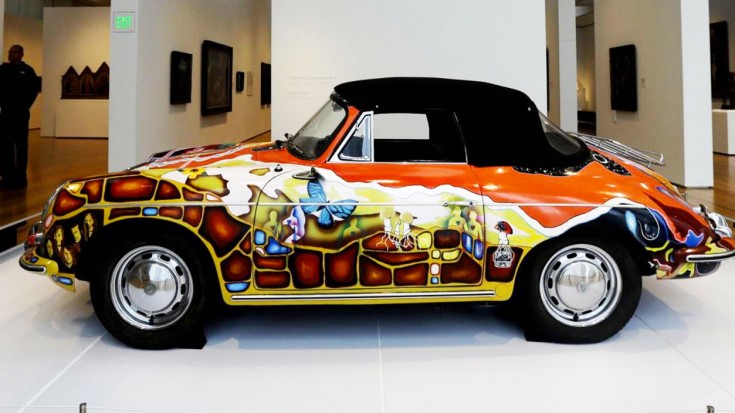 Car Sold For Huge Amount And Rightfully So

Janis Joplin’s 1965 356 Porsche has just been sold for a whopping $1.79 million at Sotheby’s RM Auction. Although to many hardcore Joplin fans the car is priceless, it sold way beyond the expected $400K- $600K originally thought it was to be sold at. More details to come as who’s the buyer and everything else.