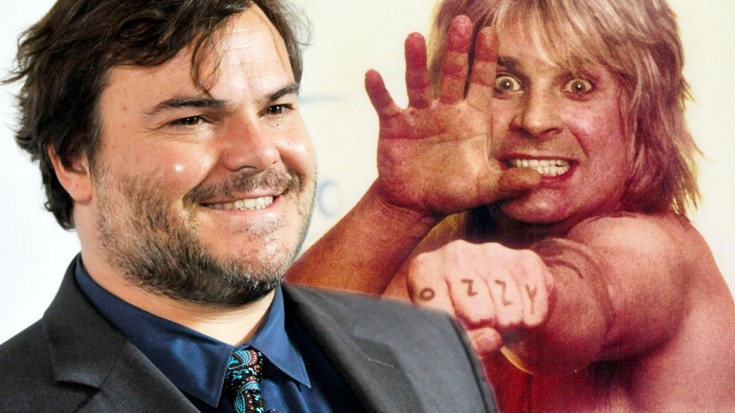 Jack Black may be absolutely hilarious, but he’s also quite the accomplished musician and classic rock fan! When he’s not teaching kids how to rock, you can usually find Jack with his band Tenacious D or in this case, belting out Black Sabbath classics on The Tonight Show With Jay Leno – a performance that’s sure to make anyone a firm believer in this man’s talent!

The original name for the song was ‘Walpurgis,’ which is a festival with origins in Paganism and witchcraft.

This hilarious – and amazing, don’t forget that part – rendition of Black Sabbath’s 1970 anti-war hit ‘War Pigs’ showcases Jack’s impressive vocal range, and if that part doesn’t grab you, it’ll be his wicked sense of humor coming out to play as he has a great time sharing his craft with a brand new audience!