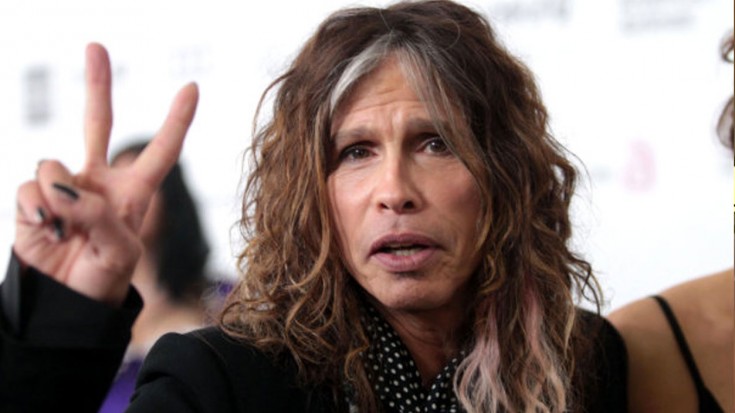 Should Steven Tyler Just Do His Thing?

“We kind of feel a little bit abandoned by him. I guess he seems to think his solo career is going to go great guns, and he doesn’t seem to realize that – in my opinion – his fans around the globe want to see him in the context of Aerosmith and don’t really care for whatever he thinks he’s gonna do.” – Aerosmith guitarist Brad Whitford telling Billboard in a recent interview.

It’s also no secret that Steven Tyler has been working on a country album that has yet to be released or named. And it’s pretty clear that Tyler has made up his mind. “I can’t put a gun to his head,” Whitford said. “It’s just pretty disappointing.” On the other hand, Tyler has been killing it with is new single “Love Is Your Name” (great song by the way) which has already made the Top 20 on the country charts and even scratched into the Hot 100.

It seems Aerosmith has discarded MOST of their 2016 Tour plans with the exception of a few South American shows, according to the magazine.

Check Out “Love Is Your Name” Below