Is A Former Member Of AC/DC Plotting A Return? 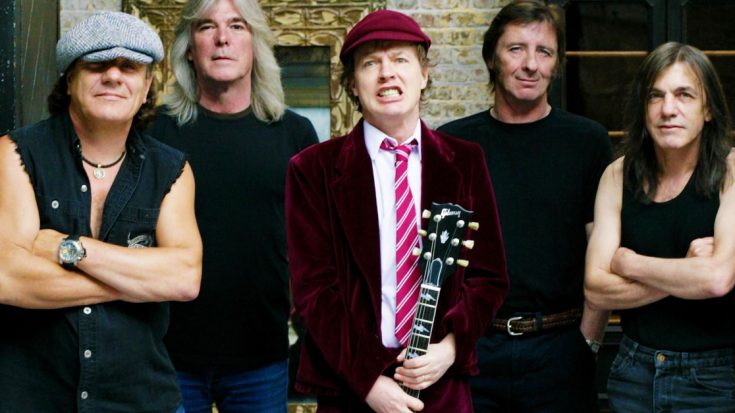 It’s been a rough year for rock and roll and no one knows this better than AC/DC. With their future hanging in the balance after a year that saw the exit of both frontman Brian Johnson and bassist Cliff Williams, it looks like AC/DC may finally be done for – or maybe not, according to former drummer Phil Rudd.

Earlier this year Rudd posed the question of “Is it even AC/DC anymore?” following the addition of new singer Axl Rose, but has since softened up his stance. Ousted from the band in 2015 after being charged with threatening to kill and possession of drugs, Rudd now sees a future for his former band and if Angus Young allows it, he’ll gladly be part of it.

Despite the turmoil – Malcolm Young suffering from dementia, Brian facing hearing loss and Axl taking the helm, Cliff deciding to bow out gracefully in favor of spending time with family – Phil is hopeful that as long as everyone is still alive, they’ll be back in action sooner rather than later.

“I have a lot of great memories with AC/DC and, even though some of us might not be very well, we’re not dead yet.”