In Just 1 Brilliant Take, Janis Joplin Nailed Her Final Masterpiece Before Dying At 27 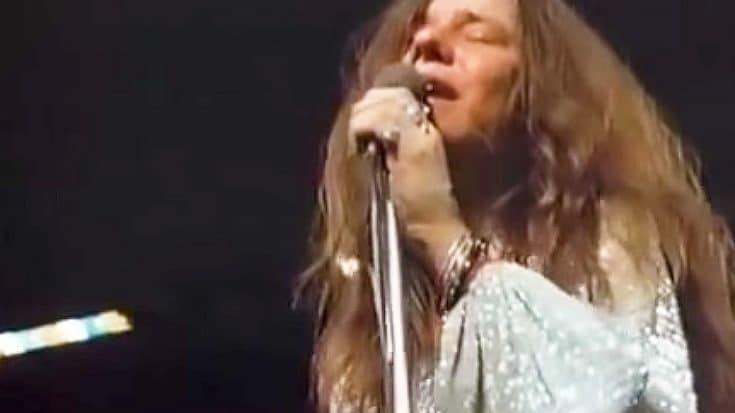 The first three days of October, 1970 were busy ones for Janis Joplin. She spent October 1st revising her will with her legal team but found time to head into Sunset Sound Recorders to finish up work on her upcoming album Pearl, nearly finished but still needing a few final touches and on a whim, began to lay down an a cappella studio performance of her newly written “Mercedes Benz.”

Stripped bare of any backing instrumentation or studio effects, “Mercedes Benz” is as rough as any Janis Joplin track gets, every bit as beautifully unfinished as the woman driving it and yet still as impactful as any of its more polished, album-ready companions.

Fun Fact: In 2003, Joplin’s recording was remixed, adding a beat and a background melody.

Totally lacking in falseness of any kind, what would come to be Janis’ final studio performance sealed the 27-year-old singer’s legacy, giving fans a final glimpse at one of rock’s best and brightest at her most fearless and vulnerable in a place she felt safe enough to let down her guard; while “Mercedes Benz” would be remixed over 30 years later and given a beat and background melody, there’s something deeply inauthentic about the remix that betrays the honesty and naked feeling of Janis’ final studio performance.

We know she’d have gone back and finished it if the universe had allowed her just a little more time, but knowing that this was the last time we’d ever hear that larger than life voice and sweet laugh, we wouldn’t trade this version of “Mercedes Benz” for anything.