In 1984, Ozzy Osbourne Offered The Spotlight To Young Jake E. Lee For This Iconic Guitar Solo 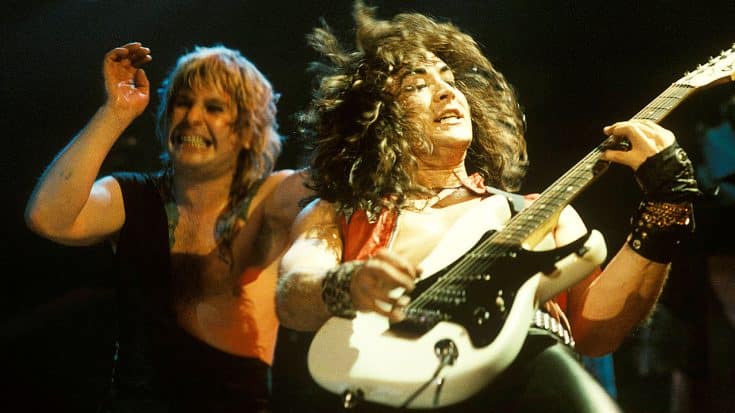 One Of The Most Underrated Guitarists Around!

There are many crucial elements that go into Ozzy Osbourne’s amazing performances. One of those elements has always been Ozzy Osbourne’s undeniable chemistry with his guitar player. In 1983, Ozzy Osbourne enlisted the guitar talents of Jake E. Lee. Fans quickly realized that Ozzy and Jake were a match made in heaven. Unfortunately, the duo would only last until 1987.

Nevertheless, those who were lucky enough to see Jake E. Lee perform with Ozzy live will tell you just how amazing it was. In my opinion, Jake E. Lee will go down as one of the most underrated rock guitarists of all time.

As one of the key songwriters of the iconic song Bark At The Moon and many, MANY more iconic songs, Jake E. Lee is undoubtably one of the greatest, pure and simple.

In 1984, Ozzy Osbourne offered the spotlight to Jake E. Lee during the song Suicide Solution and to put it simply, the crowd was in pure awe of what they were witnessing. Jake E. Lee cemented himself as one of the all time greatest guitarists of all time. See for yourself!