ILCR Pick: 5 Songs From ‘The Wall’ By Pink Floyd 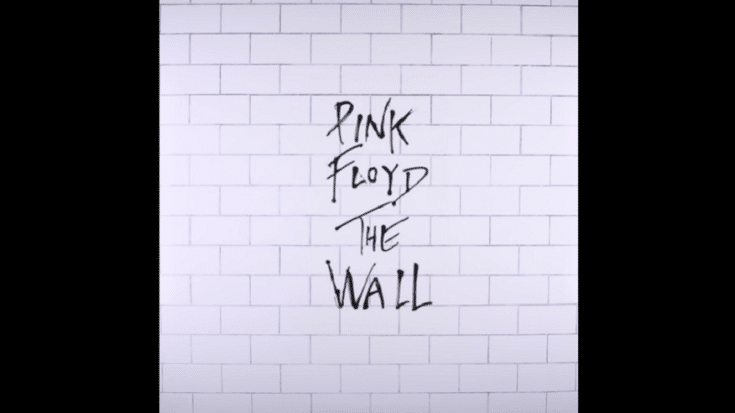 For their eleventh studio album, Pink Floyd explored rock opera territory with “The Wall.” It’s highly ambitious – from straightforward rockers to acoustic numbers, it’s cohesive and solid. Admittedly, it’s not without flaws and not every track is brilliant. Nevertheless, it’s powerful and it highlighted Roger Waters’ brilliance. He’s a visionary but not everyone appreciated “The Wall” upon its release.

Still, over four decades later, it remains influential. Here are five of our song picks from the LP.

It leans toward disco – upbeat and groovy. It’s not like their other works and perhaps its appeal lies in its uniqueness. It’s catchy and while the lyrics are quite threatening and aggressive, it’s an enjoyable listen. From the vocals to the overall vibe, it’s truly unforgettable. Of course, it’s not everyone’s cup of tea especially those who absolutely despise disco no matter how good the song is.

One word – GLORIOUS. It’s a standout not just in the album but Pink Floyd’s entire catalog. It’s raw, dirty, and hard rockin’. David Gilmour took over lead vocal duties and his voice just perfectly suits the track. Throw in that face-melting and jaw-dropping guitar solo and we just can’t get enough of it.

It may be a soft acoustic but it’s an absolutely powerful number – musically and lyrically. Waters and Gilmour share lead vocals with Gilmour singing the lines of the overprotective mother. It’s a complex song that showcased Pink Floyd’s top-notch musicianship.

It also has elements of disco but it doesn’t sound pretentious. It’s an anthem and one of their most popular songs. Is it the BEST Pink Floyd track? No, but this alone is proof that they could easily upstage their contemporaries. It’s timeless and with Gilmour’s iconic solo, he managed to inspire countless musicians to pick up their guitar and start playing.

The longest song in “The Wall” features not one but two guitar solos. It’s beyond description. It’s one of the deepest and most beautiful pieces of music. It’s enchanting and mesmerizing from start to finish. And with each listen, it feels as though you’re discovering something new and different every time.