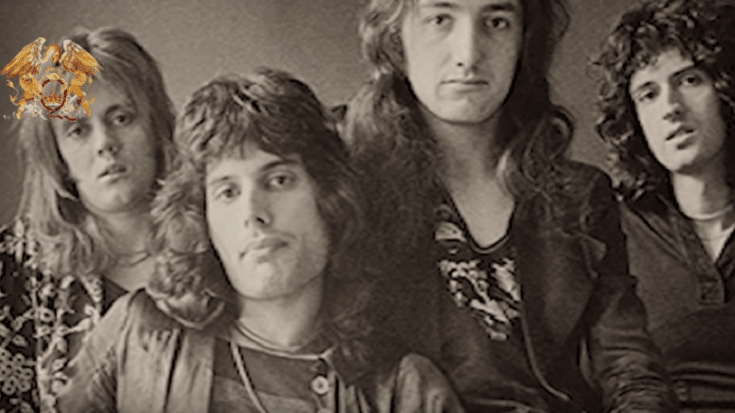 Queen’s third LP “Sheer Heart Attack” was a departure from the progressive themes which were evident on their first two albums. It offered diversity and variety – from glam rock numbers to semi-operatic epic, it had something for everyone. But more importantly, it served as the jumping-off point of their greatest musical works such as those in “A Night at the Opera” particularly “Bohemian Rhapsody.”

Like what Freddie Mercury said, “The whole group aimed for the top slot. We’re not going to be content with anything less. That’s what we’re striving for. It’s got to be there. I definitely know we’ve got it in the music, we’re original enough… and, now we’re proving it.”

And after honing their classic Queen sound to perfection, they were more than ready to take over the world. Here are five of our song picks from the album.

5. Flick of the Wrist

It showcases everything we love about Queen – Freddie Mercury’s impeccable vocals and impressive range, glorious guitar work and solo from Brian May, and overall stellar musicianship. It’s dark and somehow haunting. Unfortunately, it was released as the double A-side with ‘Killer Queen’ which is why it was unfairly overlooked.

With heavy distortion and speed riffing, it’s a straightforward rocker and while not the best pre-metal rock number, it’s still a standout in the album. Metallica covered it and let’s just say, they definitely did justice to the song. “Stone Cold Crazy” still sounds fresh and exciting to this day.

It sets the tone for the whole album and Queen couldn’t have picked a better opener. Although May was hospitalized while Queen members were writing songs for “Sheer Heart Attack,” he still managed to deliver the goods. And this song highlighted his axeslinging skills. Nothing short of a masterpiece, he pulled out all the stops and the result is a stunning piece of music that remains as one of his finest works.

An absolute show-stopper, no wonder why it’s a live favorite. It’s a classic through and through. It hooks you from beginning to end and is clearly one of Queen’s most solid efforts.

Proof that Queen’s a force to be reckoned with. In an album full of classics, this is the definite highlight. May said it best when he described it as “the song that best summed up our kind of music.” Queen never shied away from going the unconventional route when it came to their music and honestly, they’re the only ones who can pull this off flawlessly.