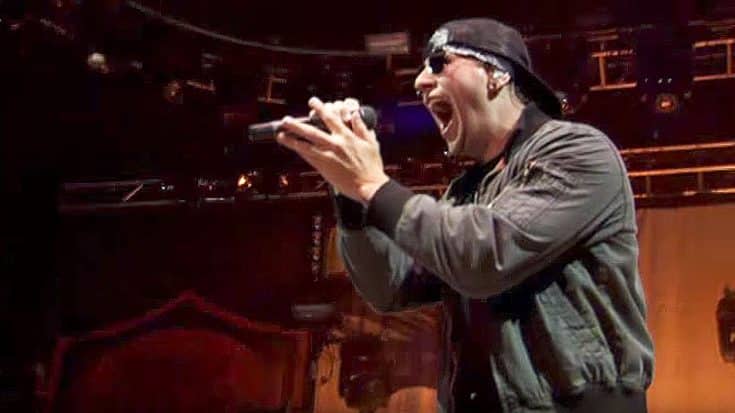 Many have tried and many have failed to pull off a truly great cover of a Black Sabbath song. That’s not to say that their songs are even that complicated or that the notes the singer would have to hit are super high, it’t just that, in my opinion, Black Sabbath has one of the most unique and distinctive sounds out of any band ever.

Considered by many (including myself) to be the creators of that little thing that we call heavy metal, Black Sabbath have a style, sound, and charisma that is often imitated, yet never duplicated. they are one of the best, pure and simple.

But going back to covers, if you go on YouTube and look up Black Sabbath covers, you’ll find that there are about 1,290,000 results. Then again, not all of them are really that good, but once you sift through the bunch (which I don’t recommend doing because because that’s a lot of damn covers), you’ll fund some truly great ones, including this one that you’re about to see!

What you’re about to watch is a video in which Avenged Sevenfold performs a cover of the iconic Black Sabbath song Paranoid. To put it simply, if you haven’t heard this song, you’re missing out… big time! See for yourself!