If You Believe Robert Plant ‘Doesn’t Have It Anymore,’ He Just Proved You Wrong With His Latest Performance…. 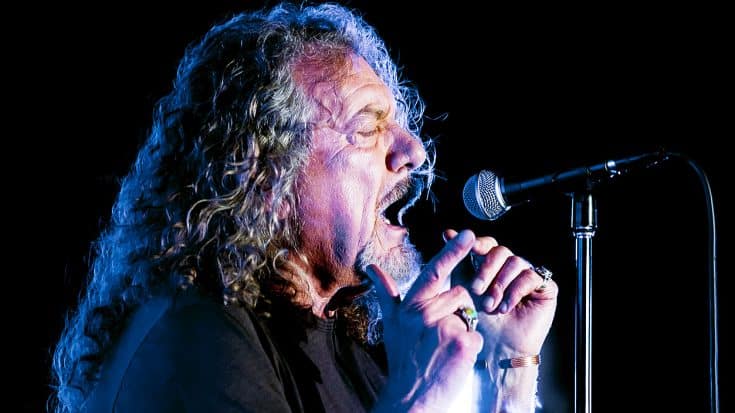 There’s a common conspiracy going on right now that Robert Plant won’t perform with Led Zeppelin anymore because his voice wouldn’t be able to handle the songs anymore. However, Plant’s most recent performance proved all of the naysayers wrong!

Plant performed on BBC Radio’s popular show 6 Live, and busted out the classic Led Zeppelin tune “Whole Lotta Love,” and absolutley crushed it! His voice is still there, and sounds just as great as it did when he was rocking with Led Zeppelin in the 70’s and 80’s. If you thought he didn’t have it any more, you’ll be happy to know you were proven wrong!

Fun Fact: This blistering track from Led Zeppelin’s second album contains some of Robert Plant’s most lascivious lyrics, culled from the blues. It’s not poetry, but he gets his point across quite effectively, letting the girl know that he’s yearning, and ready to give her all of his love – every inch.