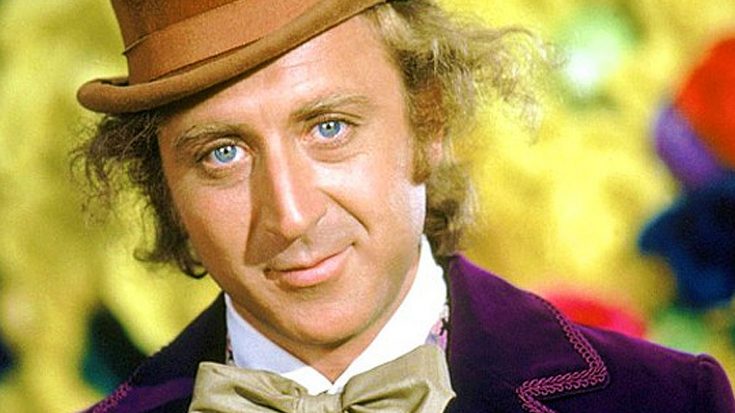 It’s been a rough year and today it got even rougher with the death of Hollywood film legend Gene Wilder at the age of 83. Known for his roles in classic comedies Blazing Saddles, The Producers and most famously for his role as the lovable candy making genius Willy Wonka in 1971’s Willy Wonka & the Chocolate Factory, Wilder died on August 28th at his home in Stamford, Connecticut, from complications of Alzheimer’s disease.

The news broke early this afternoon, with fans and stars alike taking to social media to voice their disbelief that Wilder, a 55 year film veteran, was gone.

Gene Wilder was one of the funniest and sweetest energies ever to take a human form. If there’s a heaven he has a Golden Ticket. ;^)

Gene Wilder touched my life, my heart and my funny bone with his unique and genius work. May he rest with peace and joy. #gene wilder

The most moving and powerful statement to sum up Gene Wilder’s irrepressible gift for entertaining came from his longtime friend and collaborator, director Mel Brooks:

Gene Wilder-One of the truly great talents of our time. He blessed every film we did with his magic & he blessed me with his friendship.

In addition to a glowing career as an actor, comic, screenwriter, film director, and author, Gene leaves behind a legacy as a major proponent of cancer awareness and treatment following the 1989 death of late wife Gilda Radner, and his beloved wife of 25 years, Karen. Our hearts are with Gene’s loved ones during this difficult time, and he will be sorely missed.