Heart’s Nancy Wilson Surprises Everyone With New Music From Her Side Project: Roadcase Royale! 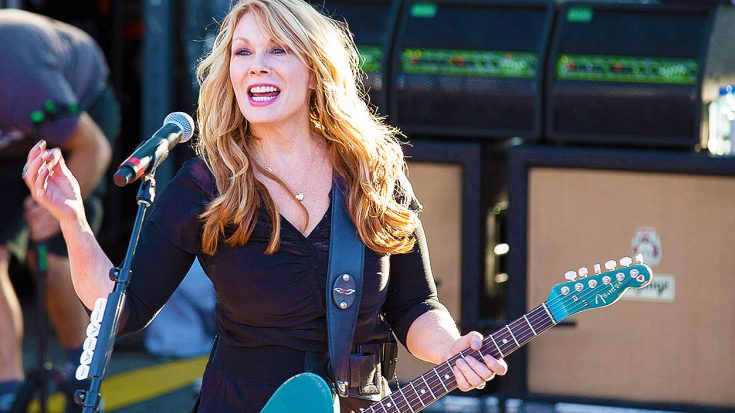 The past few months have been difficult for Ann and Nancy Wilson, front women of the band Heart . After a successful tour in 2016, Ann’s husband was arrested, prompting the band to take an unexpected hiatus from touring or recording new material. In the meantime however, both sisters have started their own side projects.

Nancy Wilson recently started her side project with singer former backup singer to Prince, Liv Warfield, and Heart members Ben Smith, Chris Joiner and Dan Rothchild. They call themselves Roadcase Royale, and they recently dropped a brand new single titled “Get Loud.” The song sounds pretty fantastic, and it’s definitely a turn from Heart’s style. This has a little bit of a twang to it, and almost sounds like a country song at first. The song eventually smooths out into a well-rounded rock n’ roll tune that any music fan will love! We’re hoping Nancy continues this project, and releases an album with them one year!

Check out the awesome single down below!