Hear Lynyrd Skynyrd’s “Free Bird” As It Learns To Fly In Gorgeous, Stripped Down Studio Demo 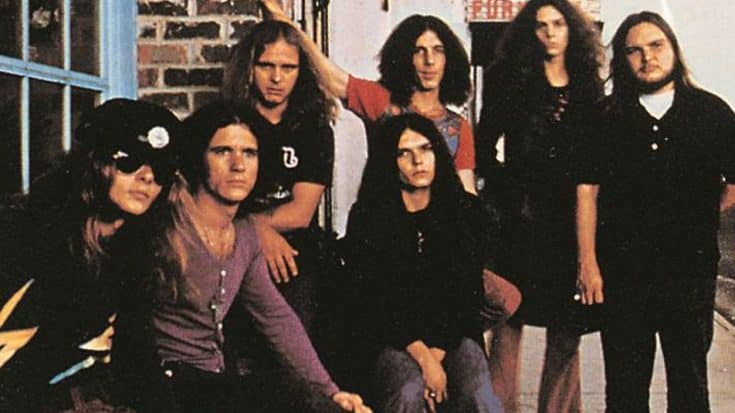 As much as we’d love to believe that “Free Bird,” like Lynyrd Skynyrd themselves, has just always existed in all of its Southern rock perfection, like anything else it had to walk before it could run. The soaring, jam packed version that appeared on Pronounced Leh-Nerd Skin-Nerd was the result of three years of fine tuning and adding different things – an extended jam break that allowed Ronnie Van Zant to take a breather, a tempo change and dueling guitar solos, and a piano riff courtesy of their roadie-turned-keyboard player Billy Powell – but it’s the way “Free Bird” started that makes this song such a masterpiece.

Fun Fact: Guitarist Allen Collins worked on the song on and off for several years, and had the music written long before Ronnie wrote lyrics.

The audio you’re about to hear is “Free Bird” in its natural state, recorded in October 1970 at Alabama’s Quinvy Studios, and it’s a great glimpse into Lynyrd Skynyrd’s evolution as artists and composers! Beginning as a simple ballad with no dueling guitar solos and a labor of love for Allen Collins, “Free Bird” is stripped down to just its core parts – guitars, bass, drums, and vocals and running at a mere 4 minutes and 7 seconds compared to the final version, which runs at over 9 minutes total.

As the first demo of what was to become one of Lynyrd Skynyrd’s most enduring classics, this is absolutely amazing – it’s like you can almost hear the wheels turning in the band’s head as they’re playing, knowing that there’s something missing but still trying to work out what it is exactly. One of our favorite moments in Skynyrd hystory, this demo of “Free Bird” is a real must hear – we know you’ll love it as much as we do!