Guy Plays Metallica’s “Kill Em’ All” Album In Major Key, And We Can’t Get Over How Amazing It Sounds! 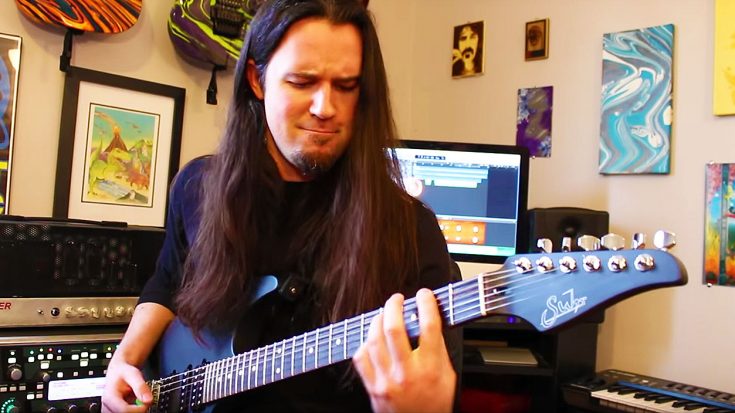 If Metallica were a lighter band, this is what it would sound like…

Metallica have become an icon of heavy metal music. In the 1980’s they played a major role in popularizing the genre, and helped fans of every genre on to the music! No matter what kind of music you enjoy, there’s something about Metallica that is able to attract everyone!

Recently, a man took Metallica’s typical dark guitar tune, and flipped it into a major key, thus resulting in a very interesting sound! YouTube user Ben Eller took the band’s Kill Em’ All album, played it in a major key, and the result was incredible! It completely changed the songs to a somewhat happier tone, and made it sound like it was from a band like Dragonforce, Taking Back Sunday, A Day to Remember or Blink-182.

Some Metallica fans might not approve of this change, but you have to give Eller some credit for experimenting, and testing it out!

Give it a listen for yourself down below, and let us know what you think!