Get Ready Hall and Oates Fans, The Band Is Embarking On An Epic Tour You Don’t Want To Miss! 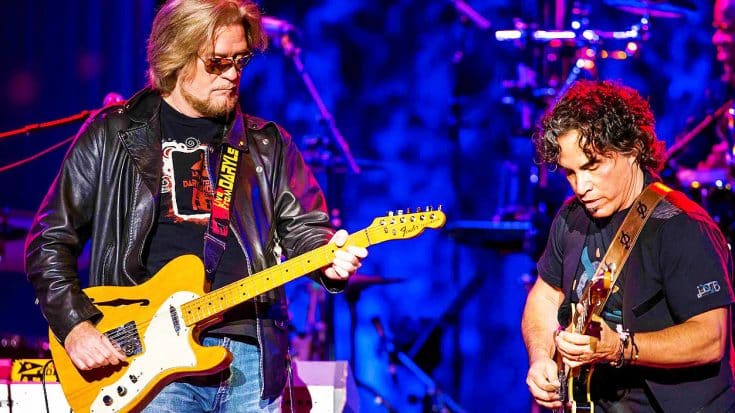 Our dreams are coming true!

The dynamic rock n’ roll/pop duo Hall and Oats are back at it again! To every fan’s delight, the duo announced they will be hitting the road this summer for a tour that will span North America!

Joining the hit making duo, will be 80s legends Tears For Fears! The two bands have 30 dates planned, and will hit cities in the United States and Canada. It’ll kick off May 4th in Tulsa, and will conclude July 28th in Los Angeles. Along the way, they will hit US cities like Chicago, San Diego, Queens, Orlando and Boston. Canada cities will include Toronto and Quebec. Daryl Hall expressed his excitement for the tour, and being able to perform with Tears For Fears.

“I am very excited to be touring with Tears for Fears,” Hall said. “Their music has a timeless quality that complements what we do. I think everyone is going to love this show.”– Hall said.

Check out the tour dates down below! Tickets go on sale March 10th, and March 17th for the dates marked with a “*”.