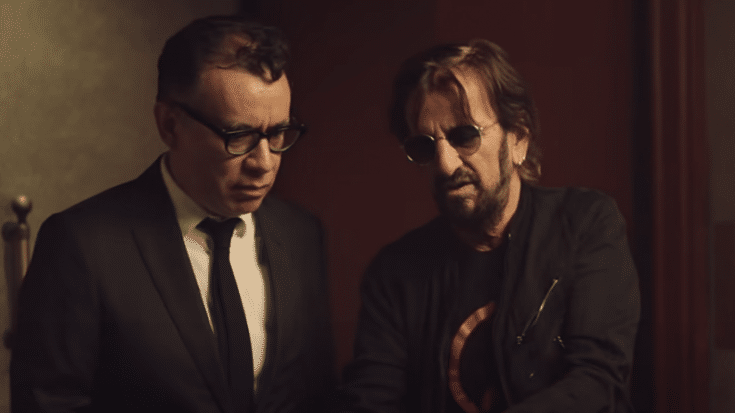 A star-studded music video of the 1970 breakout and iconic single “My Sweet Lord” by George Harrison was recently released. — In celebration of the 50th anniversary of his classic solo album, “All Things Must Pass”.

The music video is a work of art and done by people who aren’t only friends with Harrison but also those who are deeply close to him. One of them is his son Dhani whom executive produced the video. Dhani’s mom, Olivia also has a cameo as well as the late George Harrison, whom can be briefly seen in some archival footages.

“Making this was one of the most fulfilling experiences of my life,”

“The approach was to represent the song visually while these agents and inspectors kept missing the metaphysical wonder around them. Images are choreographed to the sounds of vocal melodies, guitar strums, drum patterns, chord changes. George threaded a sense of humor through all of his videos, so we kept that spirit and filled the cast with friends and admirers of his music, many coming from the current comedy landscape.”

Watch the brand new music video below and see the full list of the all-star cast composed of musicians, actors, and comedians.