Gene Simmons Reveals The Business He Wants After Retirement 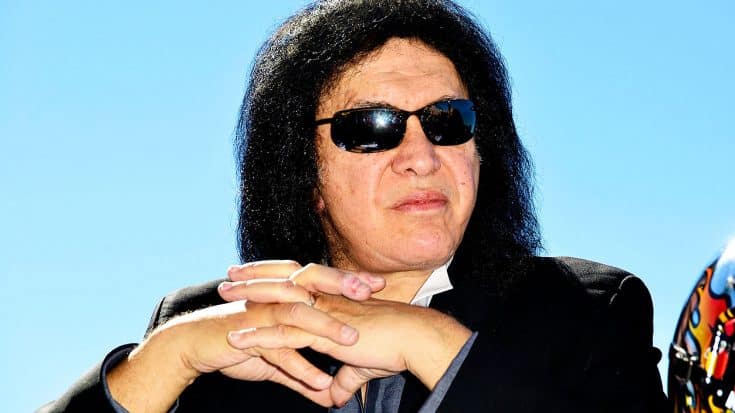 KISS bassist, singer and co-founder Gene Simmons revealed his plans after retirement during his latest interview with podcast show Pillowtalk.

“It’s probably going to be another hundred cities, by the time we’re done, we’ll be 300 to 400 cities having done. But after that, before 2023, we’re done. We’re getting off the stage, and no longer touring.”

Which shocked the host and said:

Then the host talk about how KISS perform on stage unlike any other bands, they are peculiar and full of action with blood-spurting and fire-breathing which The Demon described at this point in his life as:

“It’s physically exhausting. As well it should be.”

“I’m 72 now, and still powerful and attractive man. But I think after a certain point, you want to stop. You should see me in real life, I’m stunning.”

He jokingly added. The host then asked:

“Once you’re done doing 400 cities all over the place in 2023, what are you going to focus on the most because you have a million businesses going on?”

“That’s precisely it. I’ve just surprisingly started a Gene Simmons Artworks, which is also trademarked. I started painting during the pandemic when we were up in Whistler and away from people.

Just for the hell of it, I started painting and found myself debuting my art at the largest Las Vegas art gallery. The thing sold out. The real canvas, NFTs are coming. Anything with three letters, that’s all coming including, of course, IRS.”

The interview ended by a fan asking Simmons to put his iconic tongue out, but he refused and said:

“I would, I’d stick my tongue out, but the floor is a little dirty.”

Watch the full podcast below.