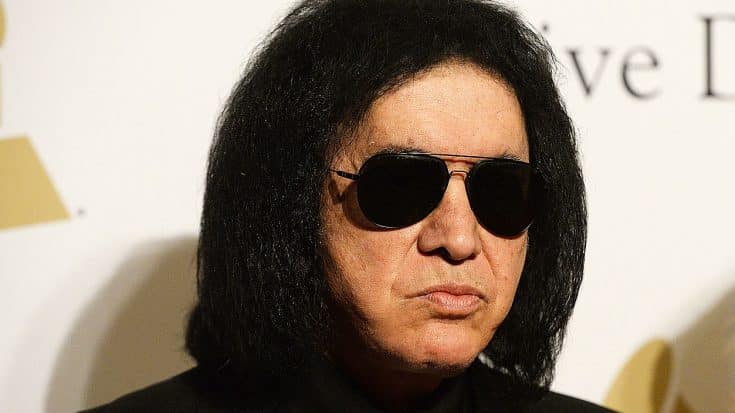 As easy as it may be to criticize Gene Simmons for the way he approaches his own wealth and his ability to monetize literally anything, we can’t deny that Gene Simmons is one of the best financial minds in rock history. I mean after all, are there really that many other people that can sell coffins with his/her face on them? Gene Simmons is certainly smart with his many and has seemed to master the art of maximizing profit all while spending as little as possible. That being said, Gene isn’t afraid to drop big money on certain things if it means he’ll get a nice tax break later on.

In a recent interview with Loudwire, Gene Simmons confirmed that he did in fact once buy AFL team the Carlton Football Club – which he owned for only a moment. This was apparently to get out of paying taxes. Here is some of what he said.

“The reality is that I did purchase it. It was a one-day purchase, and it’s called a fold back I think, where you go in, and it was a way to shield Australian taxes. As soon as you earn money offshore, you have to pay offshore taxes and then that’s put against the American taxes, but they hold on to your money, and while they hold on to your money you don’t get the benefit of the…”

He continues… “You know, they loan out your money while they hold on to it for a year. It’s an old banking trick, and it’s legal. It’s circumvent that what you wanna do is minimize your legal and tax exposure.”

This really shouldn’t come, as any surprise Gene was able to do this, primarily because he can afford it. He did not say, however, how much the AFL team cost him. We can only imagine that it cost a pretty penny!