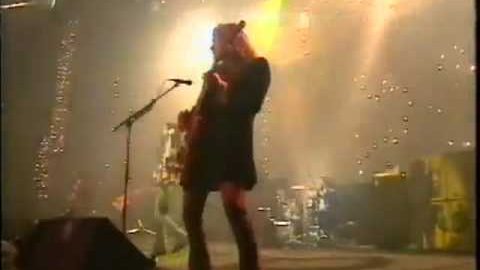 Along with the Robinson brothers, Gorman was also a founding member of the Southern roots-rock band since the 1990 breakthrough debut Shake Your Money Maker. On Wednesday, Gorman filed a lawsuit in the Los Angeles Superior Court against the Robinsons and The Black Crowes Partnership that was formed in 1991.

In a statement, Gorman said:

“For more than five years, my attorneys and I have made repeated requests to review the Partnership’s books to confirm the accuracy of royalty payments and my share, but Chris and Rich have consistently ignored my rights under the Partnership Agreement. I regret that it has come to this, as I remain incredibly proud of the music we created as a band, but their conduct has left me with no choice but to ask a court to order them to give me this information, which I’m entitled to under our partnership agreement and the law.”

His claims include breach of contract, Rolling Stone reported. The filing read:

When the Black Crowes reunited in 2019, Gorman was not invited and was replaced by touring member Brian Griffin for their 2021 tour dates. Rich said last year:

“Steve was one of the incredibly negative and manipulative forces in the band that we really didn’t want to deal with.

“In order to get back, we really had to do this very specific purge where we focus on the two of us. We can be in charge of our own triggers, but if you have other people around that have an agenda, which a lot of the older people around did, it’s just going to crash and burn.”