For Celine Dion, “The Show Must Go On” And Does In Her Stunning Take On The Queen Classic 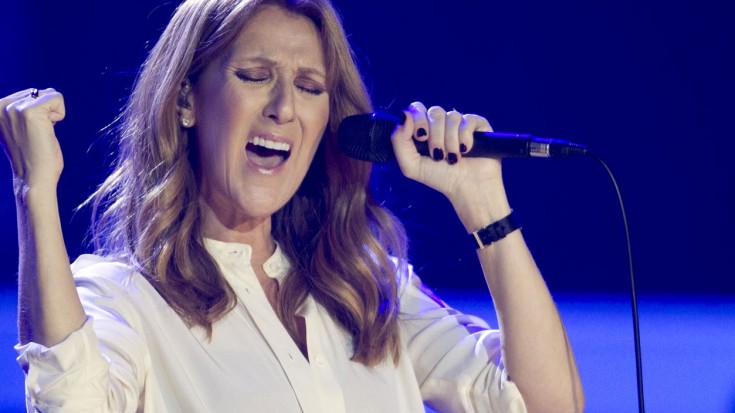 Singer’s First Release Since The Death Of Her Husband

No one knows the meaning of the phrase, ‘the show must go on’ better than vocal powerhouse, Celine Dion. At 48, the singer lost both her husband of 21 years and her brother within just two days of each other, and has only recently returned to music – releasing her first song since the tragedies struck, a cover of Queen’s iconic “The Show Must Go On”. Written and recorded in 1990 and featured as the final track on their 14th album Innuendo, “The Show Must Go On” highlights the struggle of a dying Freddie Mercury, who passed away a month after the song’s release, to continue singing and performing through his secret battle with AIDS.

“I said, ‘Fred, I don’t know if this is going to be possible to sing.’ And he went, ‘I’ll f—–g do it, darling’ — vodka down — and went in and killed it, completely lacerated that vocal.”

Channeling the immense pain of her losses, Celine’s take on this Queen classic is nothing short of absolutely spellbinding as she successfully navigates both her new reality and a musical genre completely different from her own. Even if you’re not the biggest fan of Celine Dion, give it a listen –  the fact that she’s turned to a band like Queen for the strength she needs to move forward just shows how big of an impact Freddie Mercury left on the world. If the show must, indeed, go on, we can’t think of a better way to kick things off!