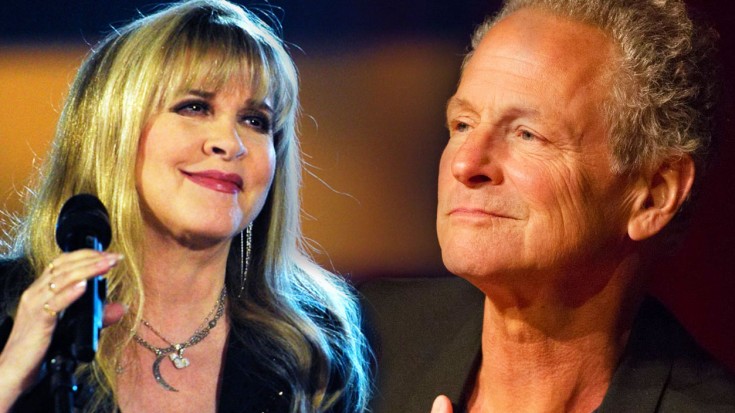 The Greatest Love Story Ever Told

It’s the tragedy of my life that Fleetwood Mac’s Stevie Nicks and Lindsey Buckingham are no longer together and haven’t been for several years, but their tangled love affair has made for some of the most amazing music the world has ever heard.

Fleetwood Mac’s 2003 album Say You Will featured ‘Say Goodbye’, written by Lindsey Buckingham to gain some closure from his relationship with Stevie Nicks.

This performance of ‘Say Goodbye’ is powerful, powerful, powerful – to some it may look like just a duet, but for those of us who grew up with one of the most famous couples in rock and roll, it’s the closest we’ll ever get to hearing them express what’s in the depths of their souls for each other.

As live as this performance is, it’s also incredibly intimate! If the song itself doesn’t move you, then the way Stevie and Lindsey look at each other will!

As the very last song of the night, ‘Say Goodbye’ gives Stevie and Lindsey a brief moment together that is more for them than for us, and leaves you feeling like you stumbled across a moment that maybe you weren’t supposed to.