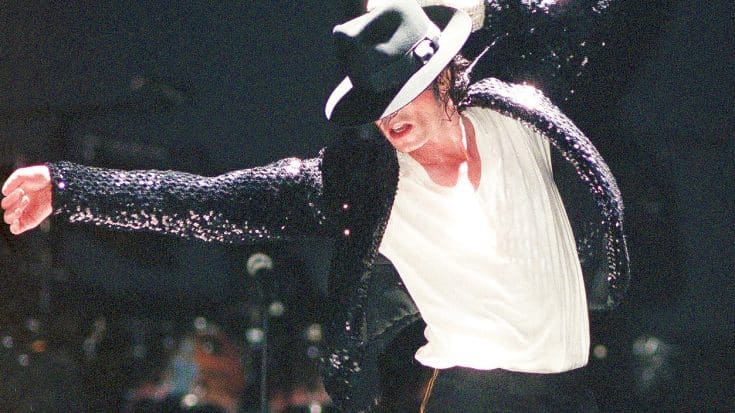 Michael Jackson was the King of Pop Music. Despite the numerous controversies that surrounded his life, there’s no denying that he revolutionized music forever, and was incredibly talented, pulling off insane dance moves, making amazing music and iconic videos.

Following his massive breakout records Off The Wall in 1979 and Thriller in 1982, Jackson was at the height of the music world. The following year, Motown celebrated its 25th anniversary with a television special called Motown 25: Yesterday, Today, Forever. It was a celebration of the genre, and featured performances by Stevie Wonder, Marvin Gaye, Lionel Richie, Diana Ross and Jackson. It was during Jackson’s routine, that he completely changed music forever by performing his iconic dance move, the moonwalk, for the first time. During “Billie Jean,” Michael moved his feet in a way that made it looking like he was floating backwards across the stage.

Everyone went on to try to mimic this move, but no one did it quite like Michael. Check out the historic performance down below, and prepare for nostalgia to hit!