EXCLUSIVE: Listen As The Beatles Get Silly With These Fun Studio Bloopers 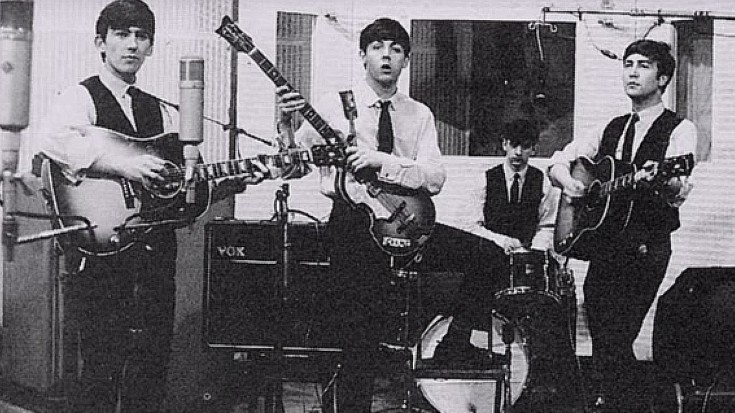 While they were the greatest band on the planet, The Beatles were also 4 young men who at one time, really loved playing music with each other and had a great time doing it. The Fab Four was just as known for their off the wall sense of humor as they were for their numerous hit records, often dissolving into giggles while in the studio together and finding mischief to get themselves into. This audio is fantastic because it’s a great glimpse into who John, Paul, George, and Ringo were when they were together for 14-16 hours at a stretch, stumbling through the skeletons that would eventually become some of their most iconic work.

20 August 1969 was the last time that all four Beatles recorded together, they finished ‘I Want You (She’s So Heavy’).

From forgetting their own lyrics to intentionally messing up someone else’s take by making them laugh mid-lyric or in John Lennon’s case – making themselves laugh, one thing is clear: at their very core, The Beatles were nothing more than brothers who loved spending time together.

They just happened to make some of the most amazing music the world has ever heard at the same time!