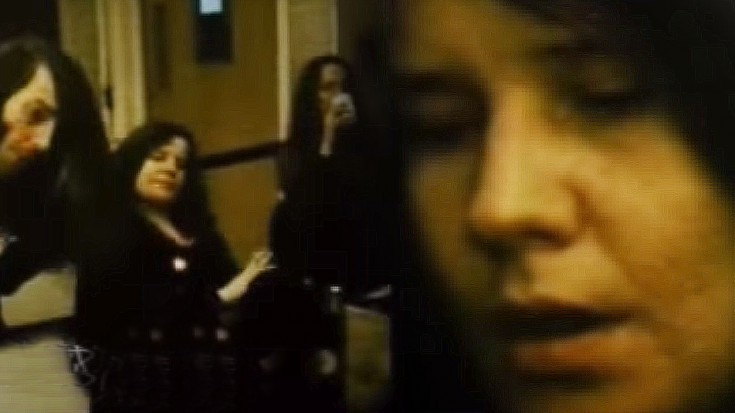 Unless you actually saw her perform live, for many of us Janis Joplin exists as a sort of storybook legend. We know her only through the albums she left behind and the stories of those who knew her well, but to actually see footage of our favorite songstress in the studio, alive and well and recording makes her real for the very first time!

This footage features Janis recording her cover of ‘Summertime’ with Big Brother And The Holding Company and all of the intricacies that come with being in the studio; mini arguments, trying to find that perfect note, producers trying to keep the band both on time and on budget, it’s Janis at work beyond just singing and it’s such a fantastic glimpse into her phenomenal work ethic.

Big Brother And The Holding Company’s Cheap Thrills featuring ‘Summertime’ was released in 1968 and took only 2 months to record.

The rendition of ‘Summertime’ the band and Janis are working on didn’t make the album, of course – it’s much too raw, and is essentially just the song’s skeleton. However, part of that could be Janis not wanting anyone to hear the final version until it was actually released, which is a testament to her professionalism in the studio and pride in her work!