EXCITING News On The Horizon For Styx Fans! 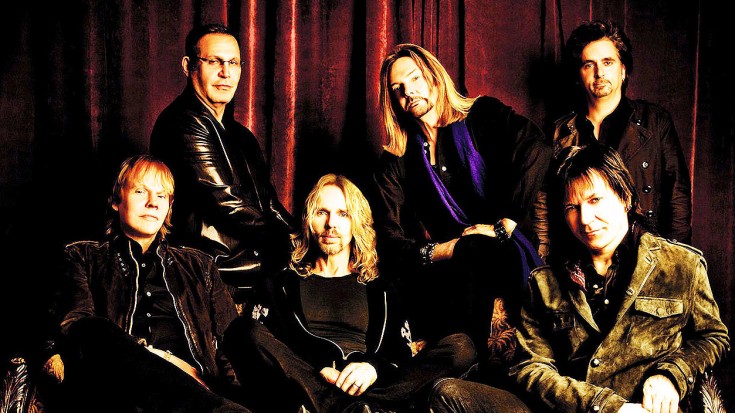 They haven’t sailed away just yet…

It was just announced that Styx are back and working on a brand new album for the first time in 11 years. Lawrence Gowen, keyboardist and lead singer, revealed that the band is working very hard to push out its newest material since their 2005 release Big Bang Theory. Although there is no timetable set in place on when we can be expecting the new album to drop, the anticipation and knowing that one is in the works is extremely exciting. Gowen said “it’s pretty close to completion,” so hopefully we can expect it later this year, or early 2017!

“We’ve been writing new material and testing it out. It’s part of the vital thing that keeps us moving forward. But we’re also cognizant that when you have a body of work like Styx does, the audience wants to hear that.”-Gowen revealed in an interview with the National Post.

Gowen went on to say that the “Mr. Robato” performers have been focusing on the live aspect of their shows. Styx has always been a band that is focused on bringing the live experience to fans. Hopefully the new music off of the upcoming album will translate well to a production on stage.

A great example of their live performances is this performance of “Come Sail Away” in 2014, which we can enjoy in the meantime until the album is released.