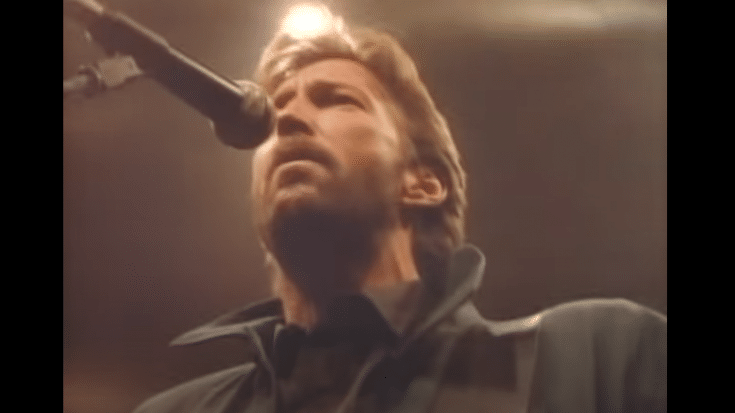 On Christmas eve, Eric Clapton has released a new song titled “Heart of a Child” with an official animated music video.

The song was co-written by Robin Monotti, an Italian architect and film producer who went controversial online for his opinions against COVID vaccines.

Monotti is currently suspended on Twitter. He hosted Clapton for an interview earlier this year where they discussed their anti-vaccine views and their thoughts on the lockdown. Monotti also published a letter from Clapton detailing the artist’s “severe reactions” from the AstraZenaca COVID-19 vaccine. The two have become friends since then.

According to NBC News,

“Clapton claimed that he was experiencing temporary adverse reactions to the Astrazeneca vaccine, but detailed symptoms he’d disclosed as early as 2013 and previously blamed on neurological problems. He has opposed lockdowns and made suspicious claims about the dangers of vaccines. This spring, he said in videos posted on a friend’s YouTube channel that scientific studies, expert opinions and public health recommendations extolling the importance of vaccines were “propaganda,” and most recently doubled down by vowing he wouldn’t perform to what he termed “discriminated audiences” in venues requiring proof of vaccination.”

The 76-year-old singer also collaborated with Van Morrison on a pair of anti-lockdown tracks such as “Stand and Deliver” and “The Rebels”. He released a protest song of his own as well titled “This Has Gotta Stop”.

Clapton also released The Lady in the Balcony: Lockdown Sessions in November, a film and an album which captured performances alongside a stripped down version of his band, recorded mid-pandemic at Cowdray Park.