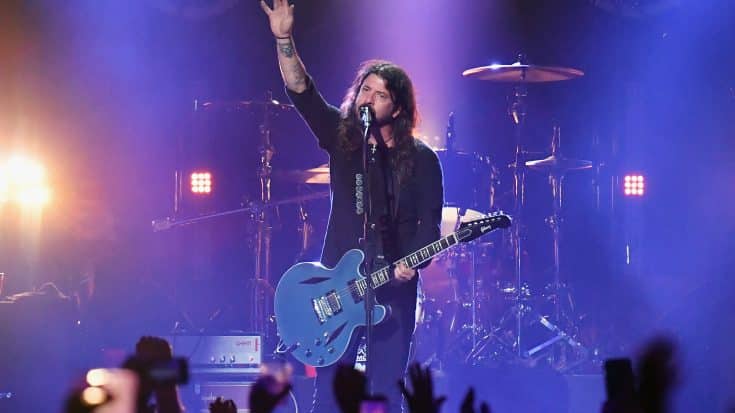 With Grohl on drums, Kurstin on keyboards, and a brass quartet providing backing, Apatow sings on the song. The karaoke night that the filmmaker had in Hawaii with Grohl’s family, is said to have inspired the cover.

This is the first installment of Grohl and Kurstin for their 2022 Hanukkah Sessions series, a project that they started three years ago as their way of paying tribute to Jewish musicians. Grohl explained:

“This project, which initially began as a silly idea, grew to represent something much more important to me.

“It showed me that the simple gesture of spreading love and joy and happiness goes a long way.”

“We never got together because we were all Jewish. I guess it happened because there were so many Jewish musicians in New York.”

Check out Grohl, Kurstin, and Apatow’s cover below.