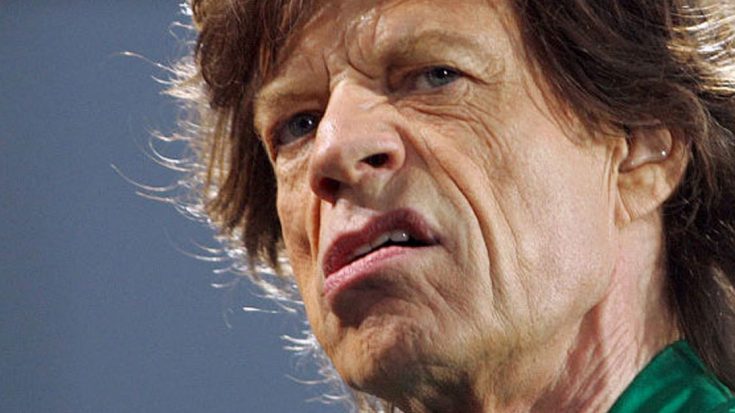 After a grueling, painful election cycle that brought out the best and the worst in all of us, it’s finally over and with 279 electoral votes, Donald Trump emerged the victor last night in one of the biggest election night upsets in modern history, beating out Hillary Clinton to clinch the title of the 45th President of the United States of America.

It’s all over and it’s safe to say that Donald’s win was met with a pretty broad spectrum of emotions ranging from sheer delight to abject horror, but as always, we can count on the rock community to have some of the most colorful, entertaining reactions of all. Take a look at how some of rock’s biggest figures reacted as news of a Donald Trump presidency rolled in last night:

The Rolling  Stones and Donald Trump have had an interesting year after the Stones lashed out at our new president for using their 1969 classic “You Can’t Always Get What You Want” as his campaign theme, even using the song to herald his victory last night. Mick Jagger couldn’t resist one last parting shot at Trump, taking to Twitter shortly after news broke of the Republican candidate’s astonishing win:

Just was watching the news… maybe they’ll ask me to sing ‘You Can’t Always Get What You Want’ at the inauguration, ha!

The Guns N’ Roses bassist, currently on the Latin American leg of the band’s Not In This Lifetime… Tour, posted to Twitter with a reaction that said it all:

Corey Taylor, frontman for Slipknot and Stone Sour, is a lot of things – but bashful is not one of them, as evidenced by his horrified and downright angry reaction on Twitter last night:

I didn’t think my country could be this fucking stupid or hateful.
I’m disgusted.
I won’t tell you ‘I told you so’ when he tries to fuck you

Then, Taylor took a softer tone with the following tweet:

Do yourself a favor: find some friends in the black/latino/LGBT+ communities tonight. They’re going to need your help- possibly protection.

The reactions to Trump’s win last night weren’t all bad. Some rockers used the news as an opportunity to do their part in uniting a nation that is deeply divided, opting to find a silver lining – regardless of how they voted.

Jon Bon Jovi may be disappointed that his candidate Hillary Clinton, for whom he stumped and campaigned with in the weeks and days leading up the election, but at the end of the day, he’s just like the rest of us: a weary American wanting to find some way, any way, to heal the massive rift dividing us.

What makes America great is our ability to have our voices heard. Today we’re ALL Americans. Let the healing begin. -Jon Bon Jovi

The former Mötley Crüe bassist declared his love for America via a hopeful Twitter update, outlining his one hope for our country over the next four years: Growth.

I love America.I hope we can grow from this.

Speaking to us from the future (that is, 17 hours ahead in Japan), the Anthrax guitarist brought us a message of hope:

Hey guys relax. I’m 17 hours in the future here in Japan and everything is OK.

A staunch supporter of Donald Trump from the first moment of his candidacy, Uncle Ted only had this to say in response:

Regardless of where you stood or how you voted last night, let’s all breathe a big sigh of relief that it’s all over and life can return to normal. It’s a brand new day and a brand new chapter in American history, so let’s all do our share in making it a good one – be kind to each other and spin your favorite records today!