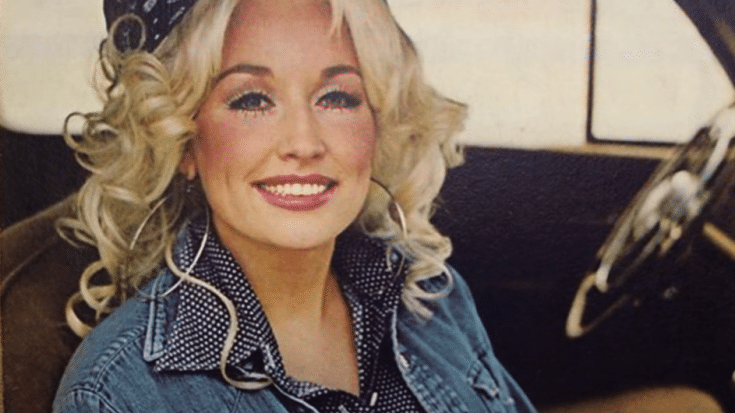 The music icons Dolly Parton, Debbie Harry, Cyndi Lauper, Gloria Estefan, and Belinda Carlisle have teamed up to give us a new track called “Gonna Be You.”

These legendary trailblazers created the song as part of the soundtrack for the upcoming comic road movie 80 for Brady. The cast of the movie is equally impressive and the premise for the film states:

“A group of friends made it their life-long mission to go to the Super Bowl and meet NFL superstar Tom Brady.”

Sarah Haskins and Emily Halpern wrote the script and this Kyle Marvin-directed picture will also feature stars like Sally Field, Rita Moreno, Jane Fonda, and Lily Tomlin as the leading four old friends. They are, of course, joined by cameos from Brady himself as well as appearances by the likes of Jimmy O. Yang.

Beyond the upcoming soundtrack, the fact that Brady produced the movie may draw the most attention to the list. Imagine making a movie like this about your famous self. The soundtrack’s writer, Diane Warren, thought about accomplishing a similar attack given by the all-stars in front of the camera.

In a news release, Warren stated:

“I wanted to write a song that recognized this women’s close friendship when I composed ‘Gonna Be You’ for 80 For Brady. Since 80 was in the title I got a crazy idea, why not get some of the most iconic singers from the ’80s, who are still amazing and always will be, to all sing it?! Everyone I approached said yes and was just as excited as me!!”

The track is set for release on January 20th. Check out the official film trailer down below.