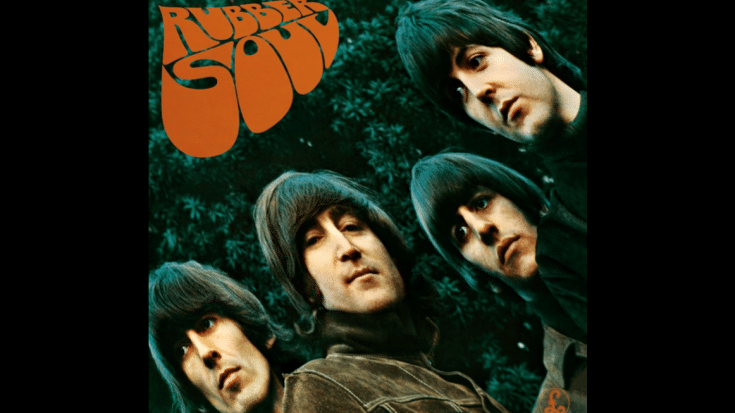 Unlike John Lennon who never shied away from openly talking about The Beatles songs he loves and despises, George Harrison kept mum about his choices – most of the time. Harrison was a class act through and through. He mostly kept his thoughts to himself and didn’t go around the press dragging his former bandmates.

But he did discuss some of his favorites a few times including in a ’90s interview where he said, “‘Rubber Soul’ was my favorite album, even at that time. I think that it was the best one we made; we certainly knew we were making a good album. We did spend a bit more time on it and tried new things. But the most important thing about it was that we were suddenly hearing sounds that we weren’t able to hear before. Also, we were being more influenced by other people’s music and everything was blossoming at that time; including us, because we were still growing.”

And as to his favorite Beatles songs, check out the list and what the Quiet Beatle had to say about them:

Norwegian Wood (This Bird Has Flown)

“I picked the sitar up – it was just lying around; I hadn’t really figured out what to do with it. It was quite spontaneous: I found the notes that played the lick. It fitted and it worked.”

Harrison described it as “a good one”.

“It was John (Lennon) trying to do Smokey (Robinson).”

“I think this is possibly my favourite one on the album. The lyrics are so simple. The harmony was pretty difficult to sing. We had to really learn it. But I think that’s one of the tunes that will impress most people. It’s really good.”

I Want You She’s So Heavy

“It’s very heavy. John plays lead guitar and sings the same as he plays. It’s really basically a bit like a blues. The riff that he sings and plays is really a very basic blues-type thing. But again, it’s very original sort of John-type song.”

“It was pretty bad, wasn’t it, that Engelbert Humperdinck stopped ‘Strawberry Fields Forever’ from getting to Number One? But I don’t think it was a worry. At first, we wanted to have good chart positions, but then I think we started taking it for granted. It might have been a bit of a shock being Number Two – but then again, there were always so many different charts that you could be Number Two in one chart and Number One in another.”

Harrison declared this as one of his favorites and even added his own flavor to it when he played the song on his 1974 North American tour.

It was Harrison who came up with the hook and while he didn’t play any instruments like his bandmates, he provided harmony vocals.

Recorded as a trio since John Lennon was still recovering from a road accident, Harrison played the bass guitar here.

She Came In Through the Bathroom Window

Some said this was about fans who climbed through the window of Paul McCartney’s house. But according to John Lennon, “That’s Paul’s song. He wrote that when we were in New York announcing Apple, and we first met Linda. Maybe she’s the one that came in the window. I don’t know; somebody came in the window.”