Did You Guys Know Chris Daughtry Covered “Wanted Dead Or Alive”? Well He Did, And It Was Epic As Hell 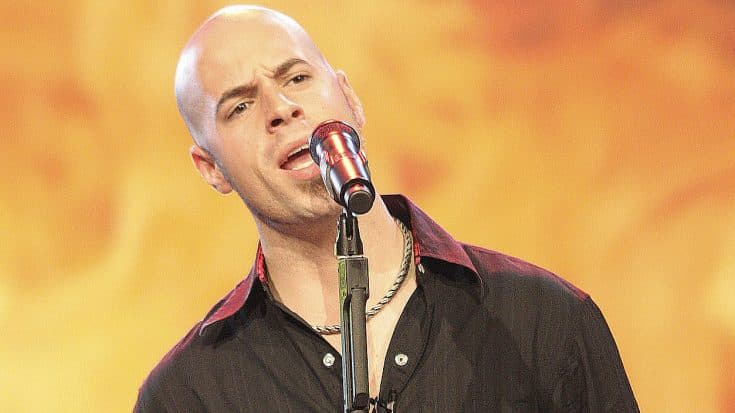 Chris Daughtry is certainly no stranger to putting on killer performances of his own songs and cover songs. The man is crazy talented and has a style and charisma that is often imitated yet never duplicated. He is one of the best, pure and simple.

You might have seen Chris‘ amazing cover of Phil Collin’s iconic smash hit In The Air Tonight. This was long after his time on American Idol. What you may not know about is a certain cover he performed while he WAS on American Idol.

What you’re about to watch is a video in which the aforementioned Chris Daughtry takes to the stage on American Idol and sings a riveting cover of Wanted Dead Or Alive by Bon Jovi.

To put it simply, this performance is simply too good for words, so much so that it makes a believer out of Simon! See for yourself!