Despite Years Of Court Battles, This Rock Legend Wants A Reunion With Ozzy Osbourne 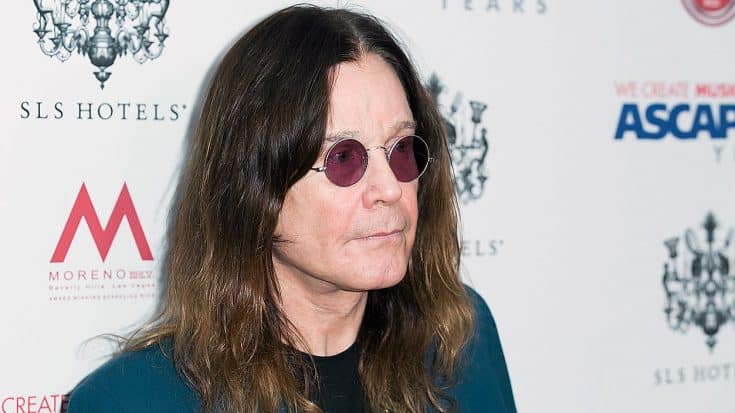 You might already know that legendary heavy-metal founder Ozzy Osbourne is no stranger to court battles, especially with his own former band members. Over the years, many bridges have been burned for Ozzy Osbourne as a result of these court battles and lawsuits, and though it’s easy to make the argument that Ozzy was the one burning them, that doesn’t necessarily mean that those bridges can’t be mended…

Ozzy Osbourne’s earliest bassist Bob Daisley, who collaborated with Ozzy on ‘Blizzard Of Oz’, ‘Diary Of A Madman’, and ‘Bark At The Moon’ has been at a legal battle with Ozzy over unpaid royalties for years now, is probably be the last person in the world you’d expect to be open to a reunion with Ozzy Osbourne, but even after years of damaging court battles, even Bob is not ruling out a reunion. During a recent interview with The Metal Voice, Bob opened up about the possibility of working with Ozzy once more. Here is what he had to say.

“I never say never. I don’t burn bridges – I don’t hate people. If there was a way to do it where we could work something out in a sort of nice way, I wouldn’t say it’s completely out of the question. It’s a possibility, I suppose, depending on the circumstances on how they sell and offer it.”

If you ask me, Bob truly has the best attitude about this, and given that Ozzy Osbourne seems to be at a point of his life where he wants to make things right, let’s hope Ozzy himself doesn’t think that a reunion is out of the question, either.