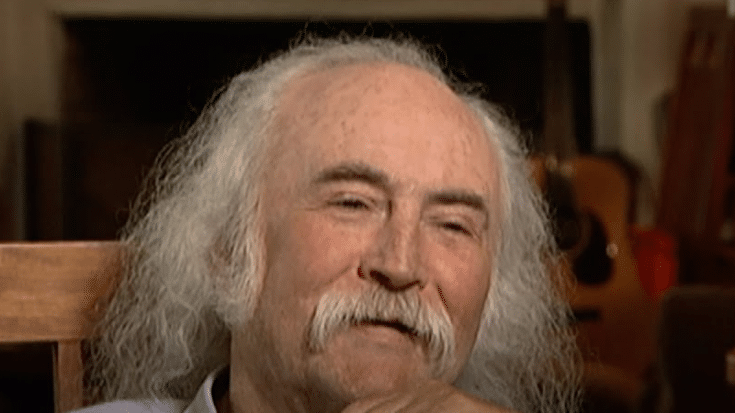 When he passed away last week at the age of 81, David Crosby still had a ton of projects in the works. But his late-period productive streak wasn’t a coincidence.

Crosby said in one of his speeches last year:

“I’ve been making records at a startling rate. I’ve made five albums in six, or seven years. It’s an absurd rate to be cranking albums out. The reason being is that I’m gonna die.”

Although his death was unexpected, The Byrds and Crosby, Stills & Nash co-founder was aware that he was not getting any younger, which motivated him to keep releasing new music. He said:

“Everybody dies. I’m sure someone told you. And I want to crank out all the music I possibly can before I do.

“Now, I’m 80 years old, so I’m gonna die fairly soon. That’s how that works. And so I’m trying really hard to crank out as much music as I possibly can, as long as it’s really good.”

Crosby’s most recent album was released in July 2021. Prior to that, he performed with the Michael League, Becca Stevens, and Michelle Willis-led Lighthouse Band on the 2018 album Here If You Listen. Crosby’s first-ever live album, Live at the Capitol Theatre, was released by the group in late 2022.

Truly, that’s a lot of music to release six decades into one’s career, but Crosby still had plenty left in the tank. In December 2022, he once mentioned:

With his unreleased projects, Crosby could even launch a late-in-life project which fans will surely hope to hear one day.