A Sad Day For David Bowie Fans All Around The World 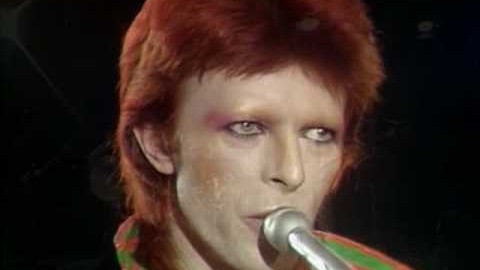 David Bowie celebrated his 69th birthday last January 8 and just today (January 10), he passed away peacefully in the presence of his beloved family. The “Space Oddity” legend succumbed to death after his battle with cancer.

Throughout his career that spanned over four decades, we’ve seen how much of an innovator this iconic musician was. Add that to his nine Platinum album certifications in the UK and five in the US, it’s no wonder why he’s such a big and unique influence to the music industry. He ranked at no. 39 on The Rolling Stone magazines’ list of “100 Greatest Artists of All Time” and in 1996, he was inducted into the Rock and Roll Hall of Fame.

The biographer David Buckley was spot on when he said that David “challenged the core belief of the rock music of its day” and “created perhaps the biggest cult in popular culture.” It can’t get more accurate than that!