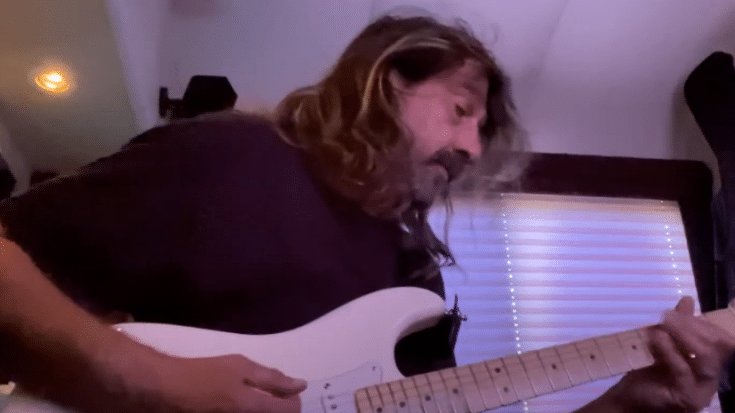 Guitarist Barry Benedetta, known for contributing to Cinderella, passed away at the age of 62 after contracting COVID-19.

The unverified Facebook of his recent band DeBenedetta confirmed the news. According to the statement, Benedetta was found unresponsive in his home in December 17 and was taken to the hospital where he was put on a ventilator having Covid-19 symptoms.

Sadly, on January 6, Benedetta died, leaving wife Tish DeBenedetta and his three children. Here’s the rest of the statement,

“He also leaves behind his new rock family with DeBenedetta as well as all the fans he has from 1985. Barry is to be remembered as an amazing guitarist that could solo like no other! He was obnoxiously funny and sweet and a very compassionate soul. He loved those around him and he was so excited that he was able to do music again at 60 years old for DeBenedetta. They had planned on releasing more music in 2022! Shimmer Johnson the lead vocalist of the group plans on releasing the unfinished music Barry and her wrote. So stay tuned for more DeBenedetta in the future to honor the late Barry Benedetta.”

Benedetta was unvaccinated and an anti-vaxxer as seen his personal Facebook page.

In 1984, Benedetta played guitar for the hard-rock and metal band Waysted, then contributed to Cinderella’s multiplatinum 1986 debut album, Night Songs, playing lead guitar on the tracks “Back Home Again,” “Nothin’ for Nothin’” and “Push, Push.”