Chris Daughtry Shows Off His Insane Vocals In His Flawless, Acoustic Cover of “Free Fallin'” 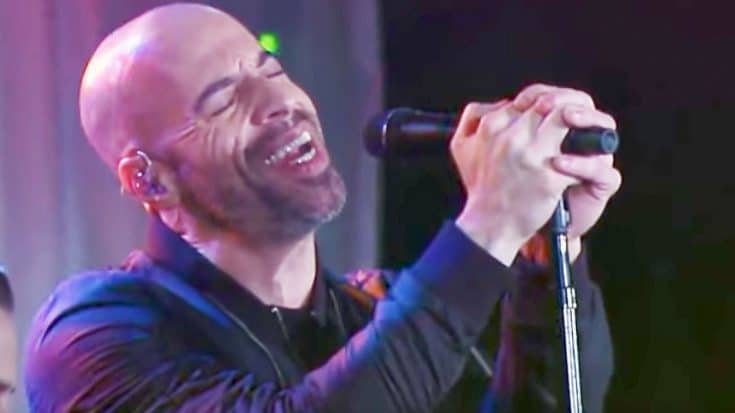 He should have won American Idol….

Back in 2006, America was introduced to Chris Daughtry, an aspiring musician from Roanoke Rapids, North Carolina. Chris auditioned for American Idol, and won the country over by making it all the way to the top 4. He nearly missed the finale, and many people believe he should’ve won it all.

But since his shocking departure from American Idol, Chris has developed a massive career all on his own! He’s become one of the highest selling artists to come from the show, and people love his voice. Last year, Chris showed off his insane vocals when he took to the stage to cover Tom Petty’s classic tune “Free Fallin.'” Chris sings on an acoustic version of this song, and it perfectly suits his voice. His range really shines during the chorus, when he flawlessly hits every high note in the song! Any Tom Petty fan or classic rock fan will definitely appreciate this!

Check out the performance down below and let us know what you think!